Dear friends of tellows in the US, 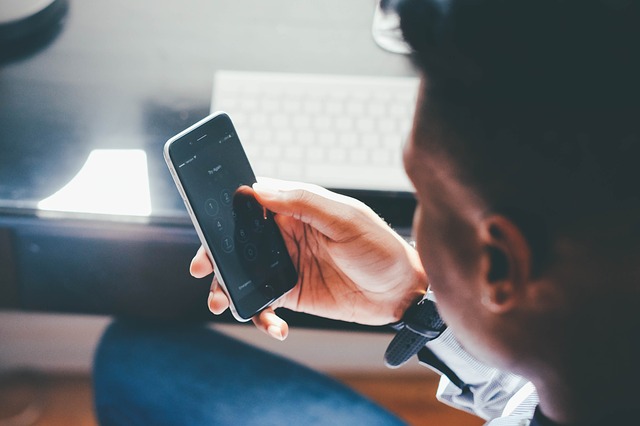 The top spot on our list of the most searched numbers belongs to 18009452000.
It has a tellows score of 7, which is an untrustworthy rating, and the search requests cumulatively numbered over 14k, there are also 11 reports by our users that the call is from a company called Chase Bank. Some of the users reported that the scammers disguised themselves as Chase Bank, asked if the receivers want to lower their interest rate and tried to attain credit card information.

The second place goes to this number +1400491098.
Our tellows community reported that the number belongs to a company called Airtel, with a tellows score 7 and over 16k search requests . Most of the users reported that they received numerous calls per day.

The third one is 2105206400.
Our users suggested that it is also a company claimed to be Chase Bank with over 42k search requests on our site. It has a tellows score 7 and most of our users reported that the caller tried to get their personal information including bank details or claiming that their payment is due and therefore their bank details have to be reviewed.

And here is the rest of our top 10 most searched phone numbers in March!

4. 8009452000
Harassment calls, users claim that it is a company named Indian Fraud Scam with a tellows score 8.
11 ratings and over 2k search requests.

6. 8002927508
Neutral number, supposedly a company named Synchrony Financial or CareCredit with a tellows score 6.
16 ratings and over 23k search requests.

Here the tellows theam chose 3 of the comments that are most worth reading :

“comes up on call id as Decision Support and call everyday at the same time and they are block and i am no call list for state and federal.”

“I have a lot of calls of this number about “Canadian immigration” and they ask me for my credit card details. Of course I did not give this.”

To conclude our list of top 10 most searched numbers of March in the US, we have tellows scores ranging from 4 to 8, which highly suggests that they are not trustworthy. Users’ comments and ratings also implied that most of the unwanted calls show characteristics of a cost trap, which callers tend to gather personal information especially bank account or credit card details. tellows would like to keep you alerted regarding these dubious phone numbers, and particularly the top 10 most searched numbers, because big chances these are spam calls. Join us and leave a comment if you receive any call from the numbers above or calls share a similar characteristics, the more you share your experience on tellows, the less phone scam will happen to you and the others!

Thank you for reading our blog! For more information about the tellows app please click here and download the tellows app for iPhone or Android, let us know how do you like the app and our platform! We welcome reviews on app store and Google play, you can also leave comments on our website.

Have a good day!
tellows team