In March 2020 the FCC approved the requirement for phone call carriers to implement the STIR/SHAKEN technology in order to stop robocalls.

The Caller ID framework includes a verification from the carrier that the caller is who he says he is. The carrier companies need to report their commitment and will receive penalties if they do not comply. 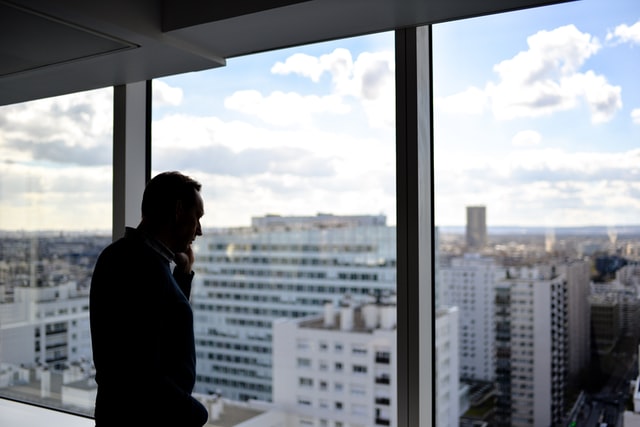 What happened so far?

It is common knowledge that robocalls are illegal, but might not be obvious since they are still performed to such a heavy extend. In 1991 the Supreme Court upheld a law, but 30 years later we still struggle with those calls.

The TRACED Act passed in 2019 already lifted the fines per robocalls and introduced the STIR/SHAKEN technology to provide a reliable Caller ID for carriers. In order to reduce fraud and spam calls, the technology will display the caller ID and the person can know that it is trusted since the provider transferred the call. Fake Caller IDs can be identified.

The voluntary implementation did not show the desired effects.

There are carriers that already adapted the technology some years ago to protect its customers from scam calls – but not all of them. According to the FCC (Federal Communications Commission), small carriers are the primary offenders when it comes to spoofed robocalls.

The time is up!

The FCC allowed a transition time until June, 30th 2021 for all companies to implement the new technology and register in the Robocall Mitigation Database. We can only imagine that the robocalls will slightly decrease, but not disappear completely.

We want to stop robocalls and make it easier for consumers to safely answer the phone.

The FCC reported that the damage of consumer fraud covers $10 billion each year. While the number of robocalls increases each year and the population is getting more anxious about accepting calls, there were only small commitments from the government to reduce the spam call so far.

The fines are also extended to speed up the process and disempower those who cause illegal spoofing like a Texas telemarketer company that was fined $225 million this year.

In September 2021 calls from carriers who did not report on the FCC may face consequences and can be held accountable for any damage. Until then, we can only wait to see whether the remaining carriers stick to the rules.

Unfortunately, this measure does not mean that robocalls will stop completely. More likely we will see an increase in spam texts and emails. Scammers will always try to find a way to get to you, so you should always be cautious when the phone rings.

Help Against Robocalls
The FCT and FCC provide information about how to combat robocalls and how to report them when they occur:
FTC Robocalls
FCC How To Stop Robocalls
Also, report suspicious numbers on tellows.com to warn others. The tellows apps provide protection on the smartphone.