As we heard a lot about robocalls in the US last year, measures were taken by the end of the year as President Trump has signed legislation giving authorities to the right to identify and block robocalls. 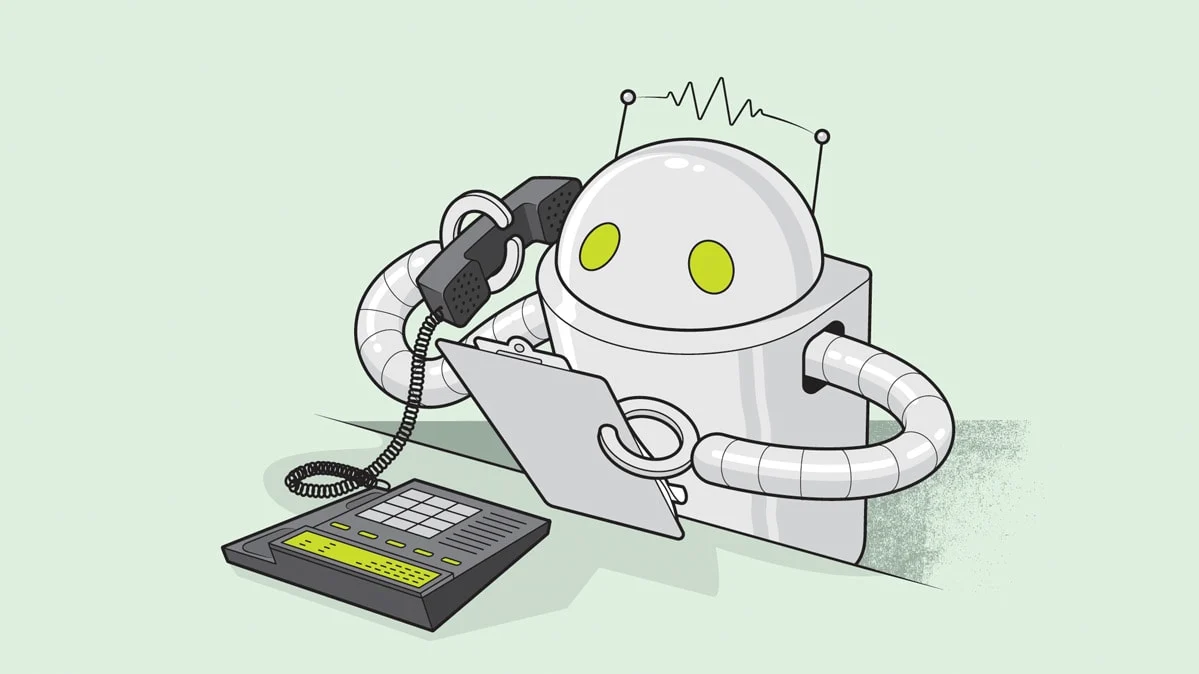 Robocalls are generally a phone call started by an automatic message which may lead to fraudulent acts. These are often from a foreign number which manages to make money by making you hold the phone as long as possible. In the US, for instance, some carry numbers identical to government entities and organisations giving false information leading to fraud.

Why may they be harmful?

Robocalls were particularly problematic, targeting public organisations such as hospitals. They not only disrupt services but also undermine personnel performance through having to spare time to deal with it.

What will change exactly?

This legislation will allow authorities to give heavier punishment upon scammers as it has been difficult to collect fines with the past legislation, despite it being illegal to fake numbers on Caller ID or cause harm. As well as scams and automated telemarketing. Authorities are therefore looking forward to reduce damange caused by robocalls in various areas.

The Federal Communication Commission (FCC) is working together with phone companies and carries developing a system to stop robocalls before reaching their customers. Further the law says this service should be free of charge for consumers. Although it does not include landline phones, all phone companies are urged to come up with alternative for it.

The FCC is sceptical, mentioning that scammers will still find a way around this legislation.  As the best solution for us seems to remain aware of different types of phone scams and know how to avoid them.

How to avoid fraudulent robocalls – Advice from tellows

Install our app to look up unknown numbers instantly for free and protect yourself against robocalls or visit www.tellows.co.uk.