This time, tellows wants to share some pictures provided by FTC, and the first one is ‘how to stop receiving spam calls on mobile phone’! As, nowadays, most of us are attached to our smartphones all the time, it is essential for us to know the basics so we can defend ourselves from phone scams.
All the following pictures are from FTC. 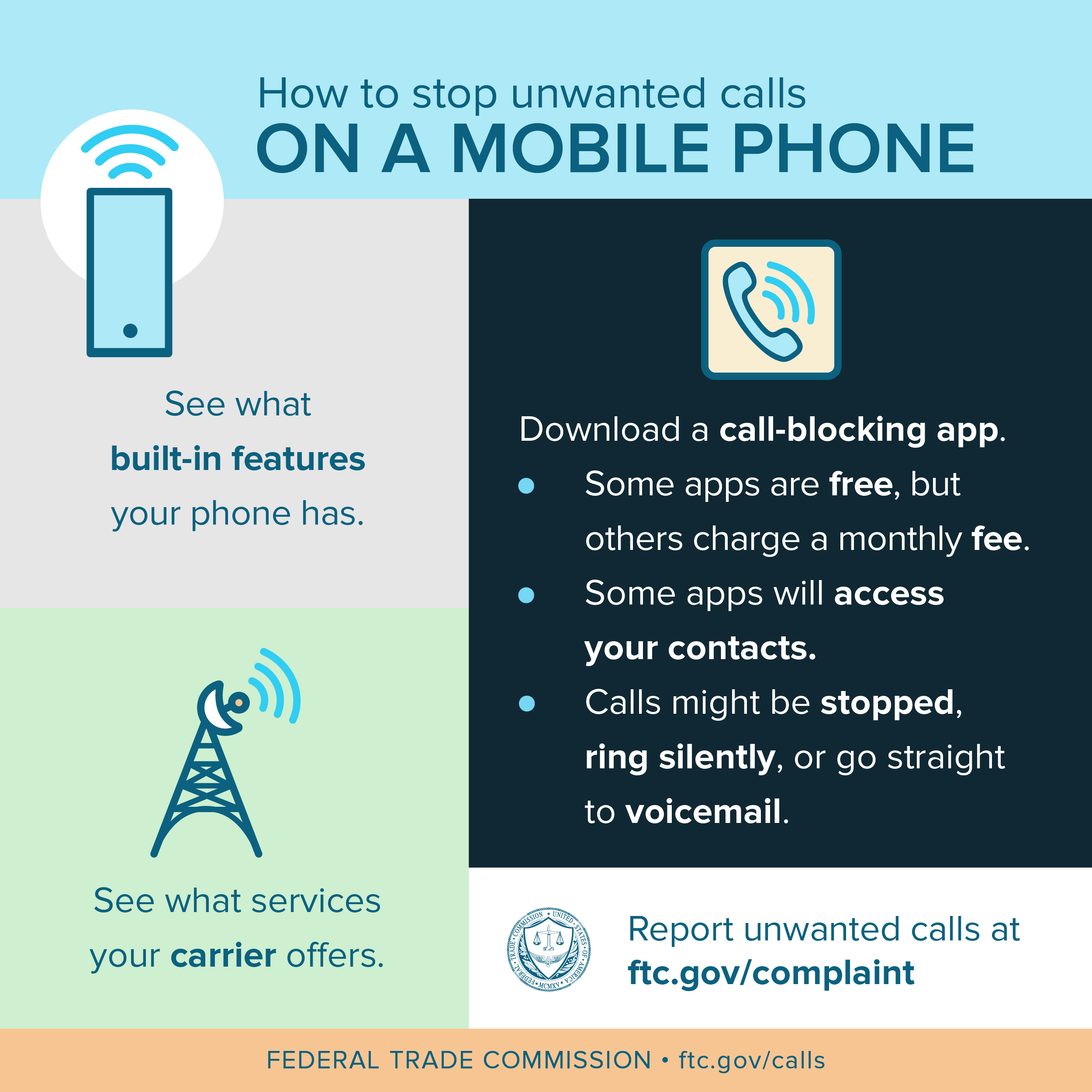 Besides knowing the right way to block the spam calls, please take a look at the following pictures about Robocalls and Caller ID spoofing! 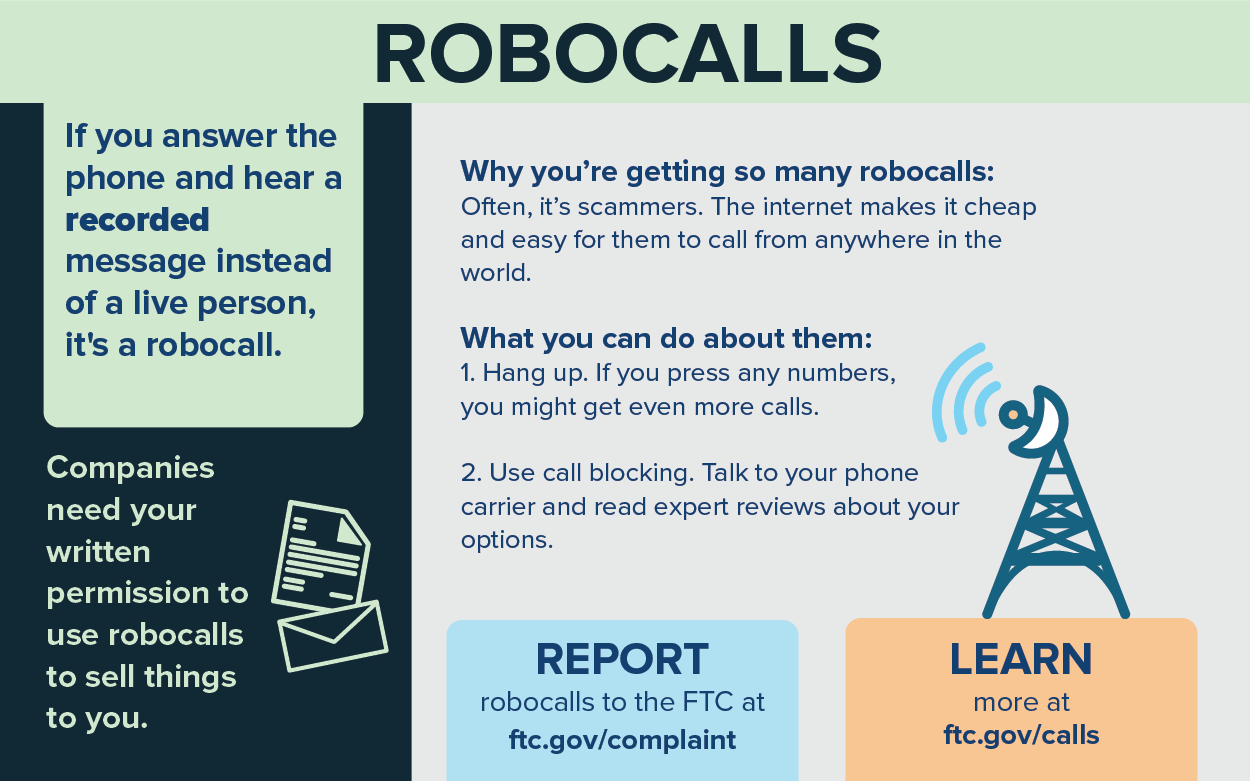 Robocall is one of the most notorious phone scams so far, as it is ran by computer, therefore hundreds of thousands of robocalls can be dialed in a short period. Also it is useless for us to register on Do not Call Registry regarding to robocalls, as they are mostly generated in foreign countries, which makes it extra hard to put these criminals behind bars. Moreover, most scammers who performed robocalls are also using fake caller ID – as known as Caller ID spoofing. Here is how it works:

Robocall is one of the most serious issues we are dealing with nowadays, as it generates a revenue loss and disturbs people’s daily life. As tellows always says sharing is caring, we can defend ourselves from phone scams hand in hand! It is important that you have at least one caller ID or call blocking app downloaded to stay away from robocalls! Check out the tellows app and enjoy one month free premium of tellows Android app if you are a registered user on tellows!